Chinese insulation market will reach an annual rate of 8.2%

Chinese insulation market will reach an annual rate of 8.2%

HC plastic mesh News: According to the latest Freedonia Group, a market report said that from now until 2013, China is expected insulating material consumption growth will reach 8.2 percent of the total amount will reach 35.7 billion yuan ($ 5.227 billion) .

Headquartered in Cleveland, Freedonia Group, said consumption of ascension will be driven by construction and expansion activities in growth, adding that enhance energy efficiency measures in the production process as well as heating and air conditioning systems (HVAC) will also be promoting the insulation material growth in demand.

According to Freedonia said foamed plastic is expected to continue to dominate the market in the insulation, and from now until 2013 will be to achieve the fastest growth rates. Foamed plastics are generally more resistant than fiberglass, mineral wool, perlite and vermiculite heat.

Freedonia says, "Because of the required raw resin in China is sufficient", the production of plastic foam insulation materials in China, "the cost is relatively low."

As China's economy continues to expand, the demand for fiber glass and mineral wool will remain robust.

The report added that the industrial and consumer HVAC equipment insulation material on the market will continue to be supported China's industrialization process, which also includes a driving force to continuously improve the energy efficiency of the production areas and building climate control.

Freedonia says further increase local production and technological improvements will stimulate the expansion of exports, but the company noted that with the increase in operating income and the revaluation of the renminbi, imported products will become cheaper -

"But because the price is higher than the average level of import prices will not rise at a faster rate."

Scan the QR code to read on your phone 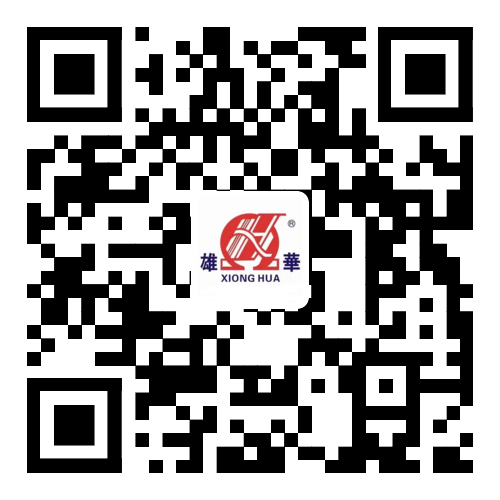